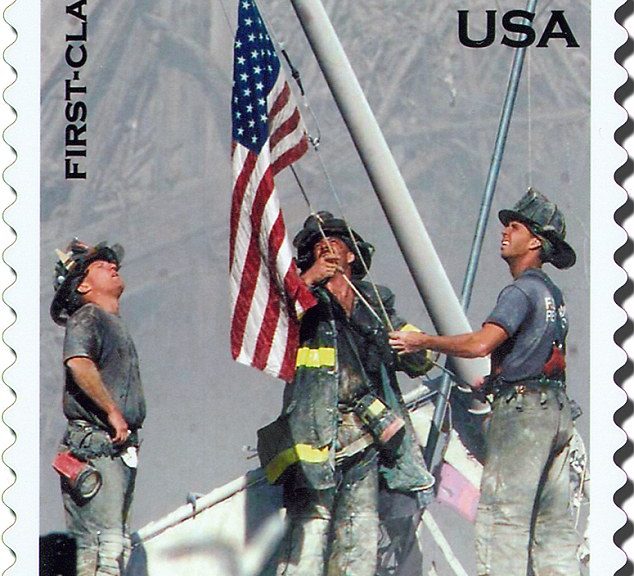 I’ve had it in my head of what I wanted to write about today. And as I sit here watching footage of the firefighters, I’m rethinking it. I process things by writing, so please bear with me.

On that day, we were all Americans. Not Democrats or Republicans. We stood together as one. As horrific as the attacks were, I felt a sense of pride of being an American. Hell, we were all New Yorkers too.

America was at war, but it was a very different type of war than we had ever seen. It wasn’t against a nation; it was against terrorists. This wasn’t an attack on a military target; it was an attack against civilians.

We were going after the bastards who hurt us. We were going to rain down on them fire and fury, and send Osama bin-Laden straight to deepest pits of hell.

As we all know, that journey took a different course. Here we are twenty years later, and we’re finally getting out of Afghanistan.

Twenty years later, we don’t need anyone to attack us. We’re doing the job ourselves. America is more divided now than we have been since the Civil War. If not for social media, I have little doubt that we would be taking up muskets.

Then on January 6, 2021, I was ashamed to be an American. America was under attack again, this time by terrorists born and bred here at home. How the mighty had fallen! Divided, we fell. And the ghosts of the past haunted our very temple of democracy as the Confederate battle flag was flown within the Capitol.

As much as I missed my dad, who had seen two attacks on America in his lifetime, I was glad that he did not live to see that. As frail as he was at the end, he would have grabbed his shotgun and rushed to America’s defense.

As a side note, I can’t help but think about how Rudy Guliani, who I once respected as “America’s mayor,” had fallen to become…well, someone not so respectable.

Twenty years. America went to its best to its worst. We have a new enemy now, an unseen enemy, but this time we can’t seem to come together. We’re too busy fighting each other.

Despite all of this, and my own broken heart, I am still proud to be an American. I’m proud of my dad’s service to save this nation when we fought an axis of evil. I am still proud of the FDNY, NYPD, doctors, nurses, and other emergency responders, who served their nation that day, many of whom lost their lives, and many of whom carried physical and emotional scars. I’m proud of our capitol police.

And maybe, just maybe, I’m still proud to be an American.