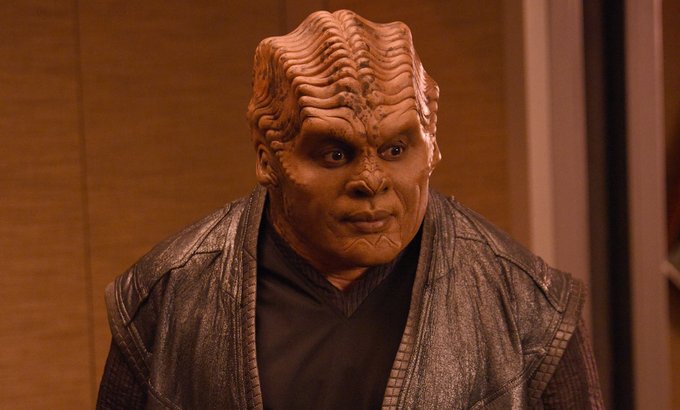 I have an unpopular opinion regarding Klyden, but I think it’s fairly spot on.

I think Klyden is a great character. That’s not to say a LIKABLE character. Fan reaction in this group is proof enough of that.
The reason I say he’s a great character is that he has caused an emotional response among fans, perhaps more so than any other character on the ship. Yes, he’s flawed. He’s incredibly biased and indoctrinated into the ways of his people.

Klyden also brings up the question of the morality of the Moclans. He’s the face of their society

So do I like the guy? No way. But I think the show is richer because of him.