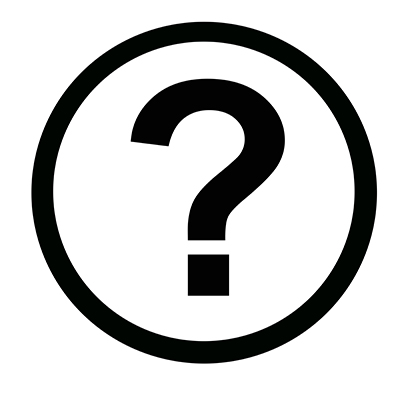 I have been asked this a lot lately, as I have begun this journey of trying to make a healthier me. I should probably give some backstory.

Earlier this year, there was a bit of re-branding that happened at my work. Everyone in my department was going to get a new T-shirt with the new logo on it, and they asked what all our sizes were. So I gave my size. There was nothing saying this was going to be a problem. I realize I’m a harder size to fit, but typically for things like this, it isn’t a problem.

There was no shirt for me. I was very upset at the time. I spoke to my then-supervisor about it, but rather than empathize with my situation, he offered to be my life coach. I didn’t want a life coach. I wanted my shirt! I went over his head to the guy in charge of the shirts and asked about it. People were coming and going into the office, and my situation was no longer very private. Too many people learned my shirt size. It was a very embarrassing moment for me. I was embarrassed, mad. Eventually, I decided that this was no longer a battle worth fighting.

At the same time, there was a walking club beginning at work. I got involved, and the guy behind it (Joey Little) was someone I could relate to. He said he was heavier than me, and is now down something like 120 pounds (which is amazing). He pushed me from day one to try to hit a mile when I walked. So that was my immediate goal. He’s been a great supporter ever since.

It began as weight loss, so I could fit into smaller clothes. But as I got into it, I realized there was more to it. Weight may go, but muscle goes up in the meantime, meaning that I wouldn’t see steady weight loss. Plus, there are heart issues on both sides of my family. I’ll be lucky to make it out of life alive!

Since I began, I have lost some fat around the face and I think the belly, and I feel better overall. I’ve had a lot of cheerleaders, far more than I ever expected. I thank you all.

I’ve also had a lot of doubts. This is something I’m renowned for. I’m still trying to figure this all out.

Where do I go from here? I’m not certain. Further, higher. Yet maybe it’s not the end destination that matters so much as the journey along the way.